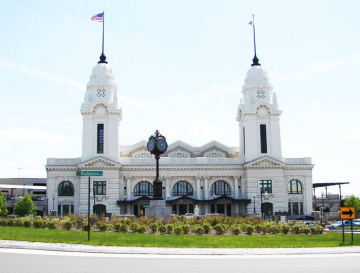 Worcester is the second largest city in New England and due to its centralized location in Massachusetts, it is referred to as the “Heart of the Commonwealth”. Worcester is known for its top notch medical facilities as well as its many colleges and universities. Worcester is home to the College of the Holy Cross, Worcester State University, Becker College, Assumption College, MCPHS, Clark University, Worcester Polytechnic Insitute, and the University of Massachusetts Medical School. Worcester offers fully urban living, including many loft-style condo complexes made from renovated mills and schools as well as hundreds of classic triple-decker apartment buildings. The west side of Worcester feels more like a small suburban town than a city, with great neighborhood living in areas such as Tatnuck Square, Newton Square, and the Salisbury Street / Assumption College area. Worcester has a great regional airport and also an MBTA Commuter Rail stop (Union Station) which connects Worcester commuters directly to Boston.